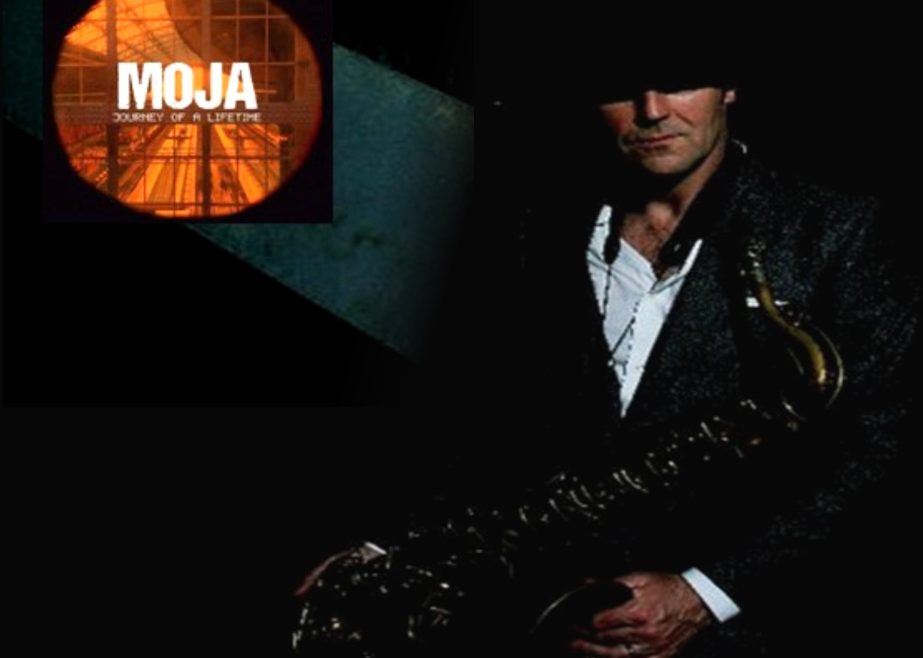 MOJA, a band led by saxophonist Gary Reader present their new album ‘Journey of a Lifetime’, which was released on 31st March.

East Midlands based, they are part of a growing UK jazz scene outside of London. Their music, composed mostly by Gary, is heavily influenced by the great recordings on the Impulse label in the late 60s, by the likes of Pharoah Sanders, Alice Coltrane, and Chico Hamilton, as well as late 60s/early 70s Miles, paying homage to ‘Bitches Brew’ and ‘On the Corner’.

Emphasis is on rhythm and melody with some cosmic excursions, on the back of highly accomplished musicianship. They mix moments of intensity with other moments of joyful exuberance. Should be an entertaining evening. 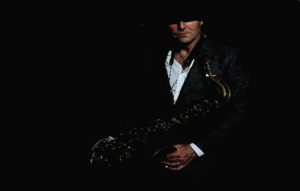 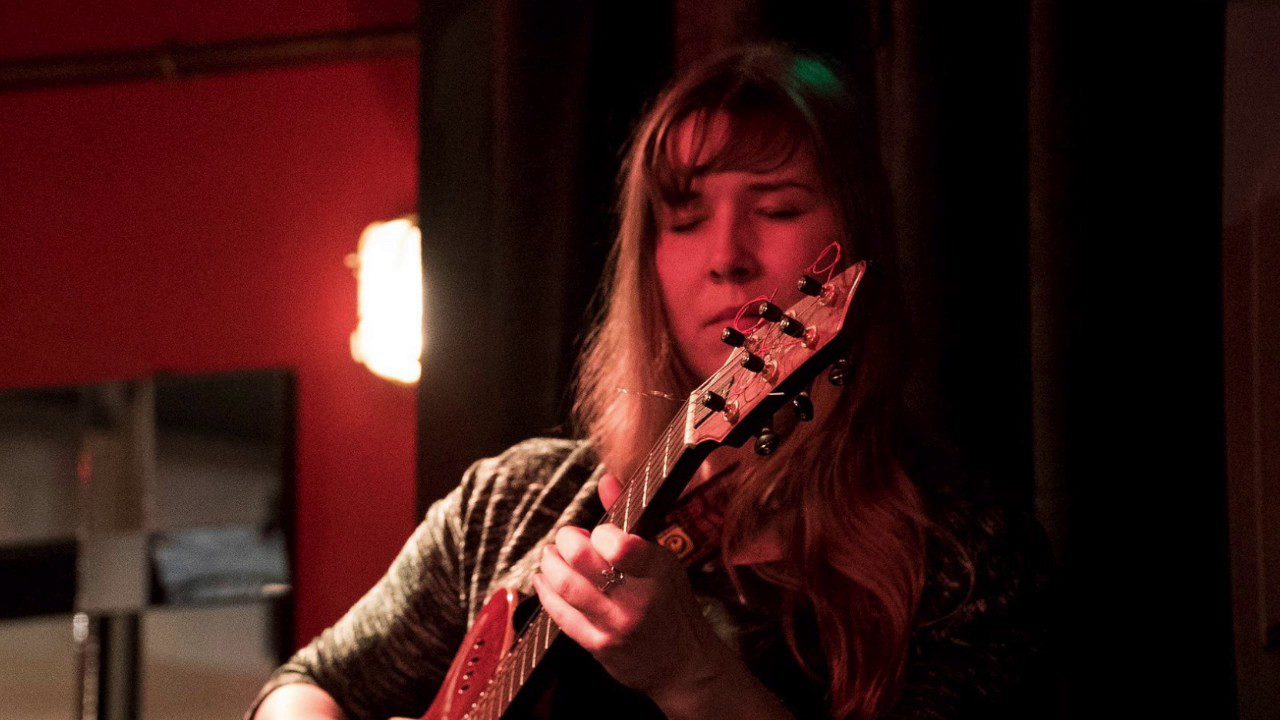 In her own words…

My name is Nora Bite. I am a jazz guitarist originally from Latvia.

The country is a place that used to be part of the Soviet Union back when I was a kid, therefore jazz was a forbidden music. It coincides with my rather rebellious nature to do exactly the thing that is the most unpopular option.

Older jazz musicians in Latvia have some stories how they got hold of jazz and blues records with secret radio stations.

My father was a hand-microsurgeon and my mother has a physics degree currently working in the energetics field. I was always a black sheep in the family with more artistic traits.

My Background includes learning flamenco guitar back in the years 2001-2004. But as I moved into the jazz field it was hard to continue both styles as they are pretty drastically different, considering it was authentic flamenco I was studying, and even giving flamenco-basics workshops in a guitar week. But I left flamenco behind.

My more formal jazz education in Latvia was at a jazz school there, studying jazz guitar from years 2003-2005. Outside of the school I also studied in workshops such as the Jerry Bergonzi workshop in Spain in 2007, and the Berklee summer school in Umbria, Italy, in 2008. And of course I continued my journey by analysing records and studying books.

In 2009 I visited friends in London, it also happened to be the London jazz festival at the time, the intensity of the jazz scene here inspired me so much that about 6 months later I decided to move to London. I have never looked back since.

I came to London with a suitcase and a guitar, and not much money.

I went straight to Ronnie Scotts the next day. I actively participated in jam sessions around town. Started doing gigs here and there. I even shared the stage with the great Amy Winehouse one time.

Later, I started my weekly jazz night in London, Shoreditch that kept going from 2013-2017, an evening where I played my contemporary jazz compositions in a trio setting that was followed by a jazz jam.

I also have played around Europe with a few music projects . As well as a few gigs playing my compositions with local musicians from Berklee in Boston, USA.

At the current time I love playing compositions by Thelonious Monk and other jazz greats .

My biggest idols are Sonny Rollins , Thelonious Monk, John Coltrane and Miles Davis. But there are about 100 other musicians that have influenced me too, some of them from more current modern contemporary jazz scene in NYC.